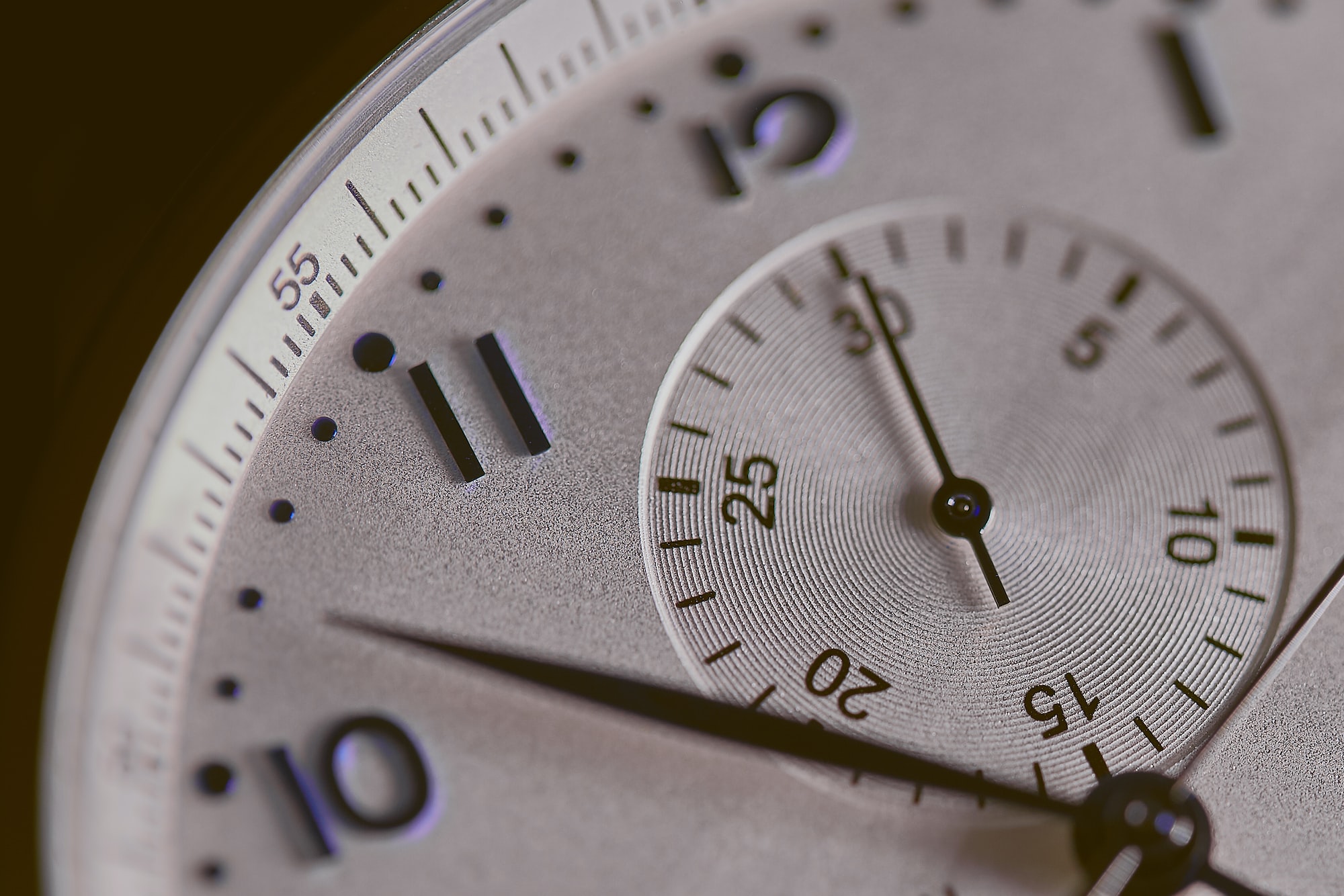 Let's leave it at that. Everyone's got a story and every single one of those stories is important.

Which brings me to what this is and why it's here and why some of these things rolling around in my brain may be important.

This new site is on the Ghost (Pro) platform. It's an alternative to Wordpress. the predominant blogging/CMS platform.

Anyone who can follow a set of directions can install Wordpress site. Getting it installed is a breeze.

Constantly maintaining it is a colossal pain in the ass.

You will spend hours (days) of your life tweaking. There are eight billion plug-ins. There are twice as many themes. By the time you finish setting everything up, tweaking, updating and fixing, another update to something will get pushed. That will break something else. And parts of the entire process start over. It's become an endless cycle of hell for independent writers, thinkers and creators.

I've tried other alternatives. The level of pain was either slightly lower or slightly higher than Wordpress. There are some promising platforms. Some of them are dead simple to implement. But each requires a level of coding expertise I'm simply unwilling to learn.

If I need integration, Ghost points me in the direction of a third-party which specializes in the task. It's not attempting to be anything other than it is. If I need to post to different social media channels, I can integrate with Buffer, a leading solution for social media posting management. If I wish to sell a product on Gumroad, I can embed a decent looking link into a page or a post. If I need a custom integration, then I'm sure I can figure it out or find an individual far more capable than me.

The biggest differentiator versus Wordpress is the Ghost editor. It gets the hell out of the way. Word flow. Drafting is fun. Yes, the native formatting options are limited. But there is an option to create blocks in Markdown which open up further formatting possibilities.

Ghost is enough. It's on version 4.0. I'm hoping the individuals behind the project maintain their focus and commitment to creating a platform that gives time back to independent creators... as opposed to making their lives incrementally more difficult with every release.

I'm using this site to explore some ideas as I shift my focus to a complete reworking of an idea for a series of novels. God knows it's late to start this at age fifty. But, plenty of others started at this late age and I might as well.

And as Booker T. Jones would say... time is tight.

But before that... let's listen to this. 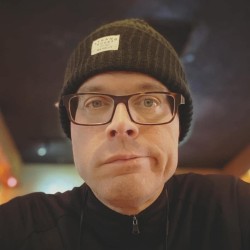